Obedience NO MATTER WHAT Comes Your Way 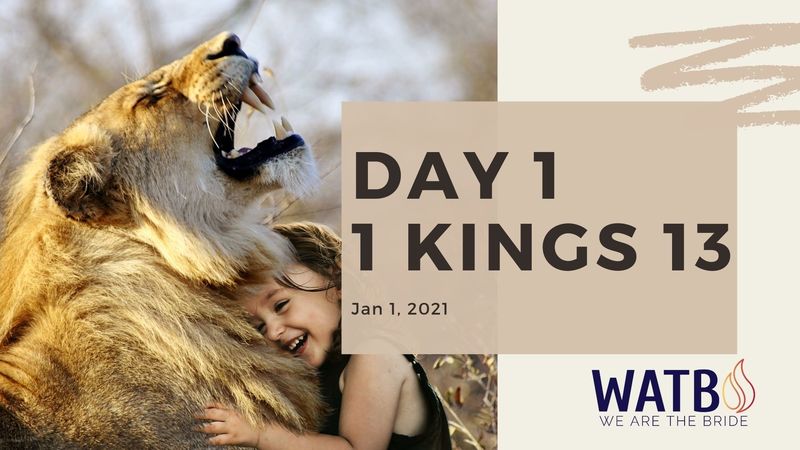 The word today from God is our obedience to Him must be precise no matter what temptations may come our way. In this story the prophet was told by God what to do and he obeyed him through the first temptation of the king inviting him to the palace. The prophet tells him that the word of the Lord was to not eat or drink, etc. Then as the prophet is traveling home another prophet who is very honored in his day, approached him and lied to him saying that God told him to bring him back with him. The young prophet obeyed the older prophet and he was out of the will of the Lord. So, then very prophet that lied to him was used by God to speak judgment against him that he would die in this disobedience. As the prophet is traveling back home on his ass, a lion comes up and kills him. The story is so amazing to describe how even the lion and the ass stood there by this holy prophet and honored him.. The lion didn't eat him or the ass, he merely stood there. We learned in the story that the lion had to be obedient to God as well. He had an assignment and he did not go further by the appetites of his flesh and eat the prophet. He only did what God told him to do then he stood there by the prophet as a protector and waited. Then the old prophet who spoke the judgment against the younger told his people to bury the young prophet in his own grave. So the young prophet was honored for his obedience. Then when the old prophet died he was buried in same grave as the younger one. Thus God spoke to us to: 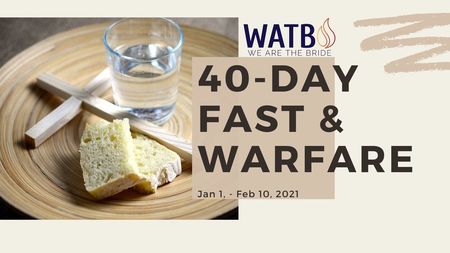