President Trump is Requested to Declare Nashville an Emergency 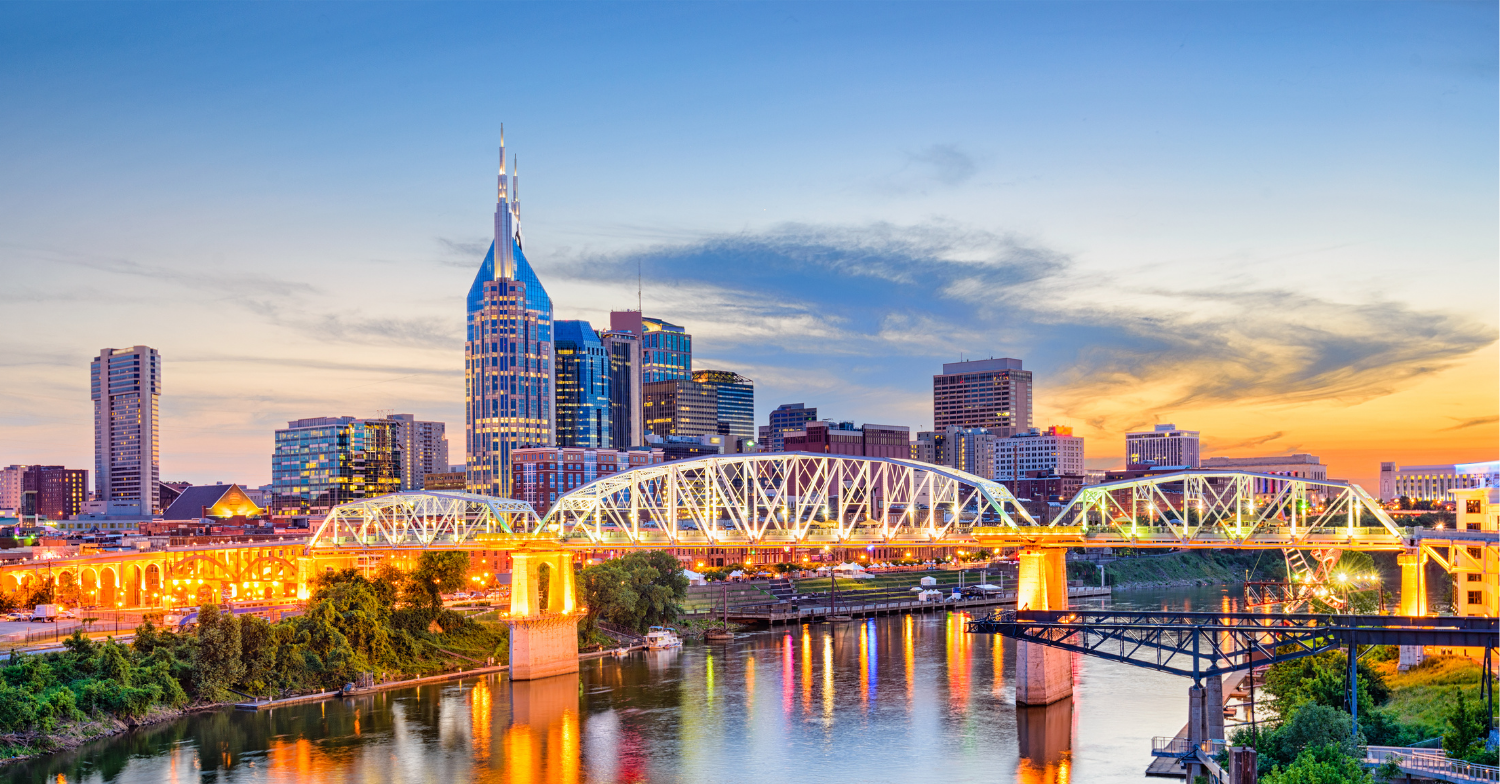 Yesterday when I wrote about how I saw the Nashville bombing as a pre-curser to what is coming in 2021 and the persecution of the church. I also told you that it is not properly setup as a smart city.  Through this bombing it opens the door for the federal government to grant them a ton of money to redo the infrastructure. This means they can now install 5G and the grid they need (in a hurry) to fulfill their agenda. This agenda with the vaccine needs this 5G and infrastructure in order to properly monitor and track people.

The mayor of Nashville states, "Governor Bill Lee put in a request to the White House today to put in an state of emergency to get federal help for rebuilding 2nd Avenue in Nashvile.This area they are talking about is the busiest area of the downtown area.

Tennessee Gov. Bill Lee on Saturday asked President Trump for federal assistance in response to the Christmas morning explosion in downtown Nashville, saying the damage to businesses and the disruptions in Internet and cell service caused by the blast were too severe for the state to handle alone.

The Republican governor said he had toured the destruction left by the explosion, which occurred at dawn Friday when a recreational vehicle detonated near an AT&T transmission building on the city’s busy 2nd Avenue, home to a strip of honky-tonk bars and restaurants.

The incident — which officials described as an “intentional act” and “deliberate bomb” — left dozens of buildings mangled and sent three people to the hospital with what police said were noncritical injuries.

“The damage is shocking and it is a miracle that no residents were killed,” Lee wrote in a tweet Saturday morning.

Now they will have the money to restructure and become a more resilient community. Stay tuned..

Now they are implicating a 63-year-old white man may be the cause of it (maybe white supremacy in the end?).

This is all leading up to the great persecution coming to the church. Let's keep our eyes open...